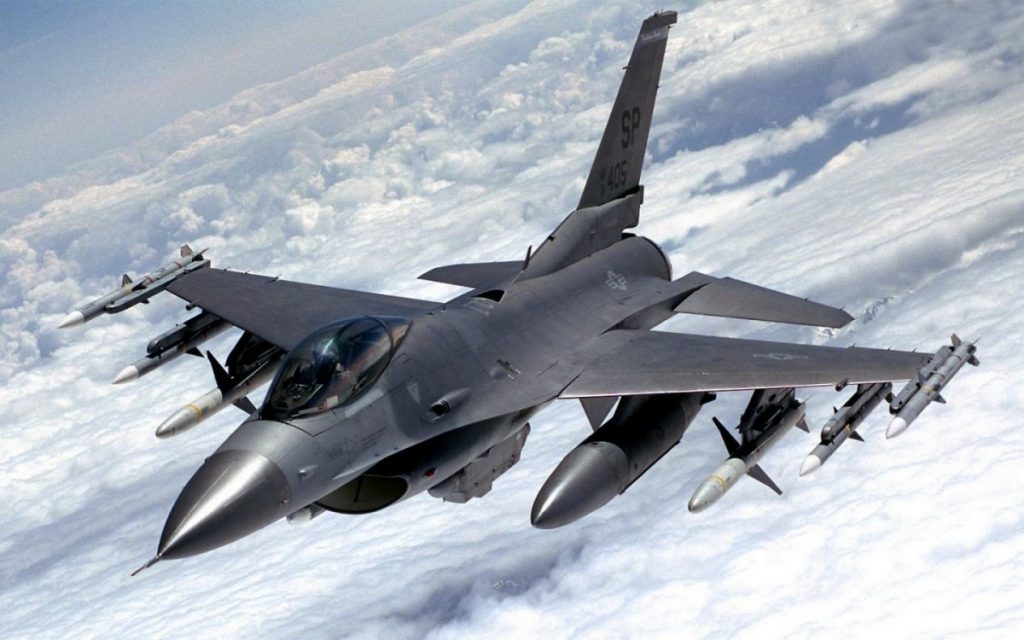 You might have seen that the US is already helping a lot. This is true. Ukrainians are thankful a lot. But it’s not enough for Ukraine to protect the whole world from a massive threat to humanity. 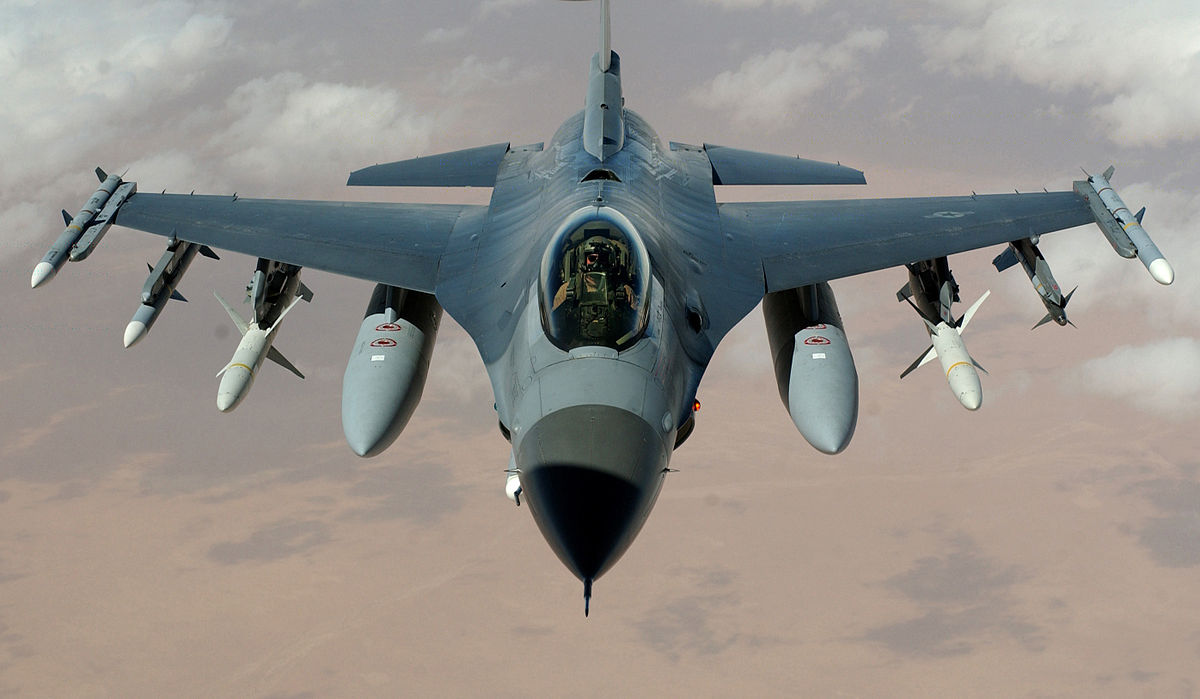 The General Dynamics F-16 Fighting Falcon is a single-engine multirole fighter aircraft originally developed by General Dynamics for the United States Air Force (USAF). Designed as an air superiority day fighter, it evolved into a successful all-weather multirole aircraft. Over 4,600 aircraft have been built since production was approved in 1976. Although no longer being purchased by the U.S. Air Force, improved versions are being built for export customers. In 1993, General Dynamics sold its aircraft manufacturing business to the Lockheed Corporation, which in turn became part of Lockheed Martin after a 1995 merger with Martin Marietta. 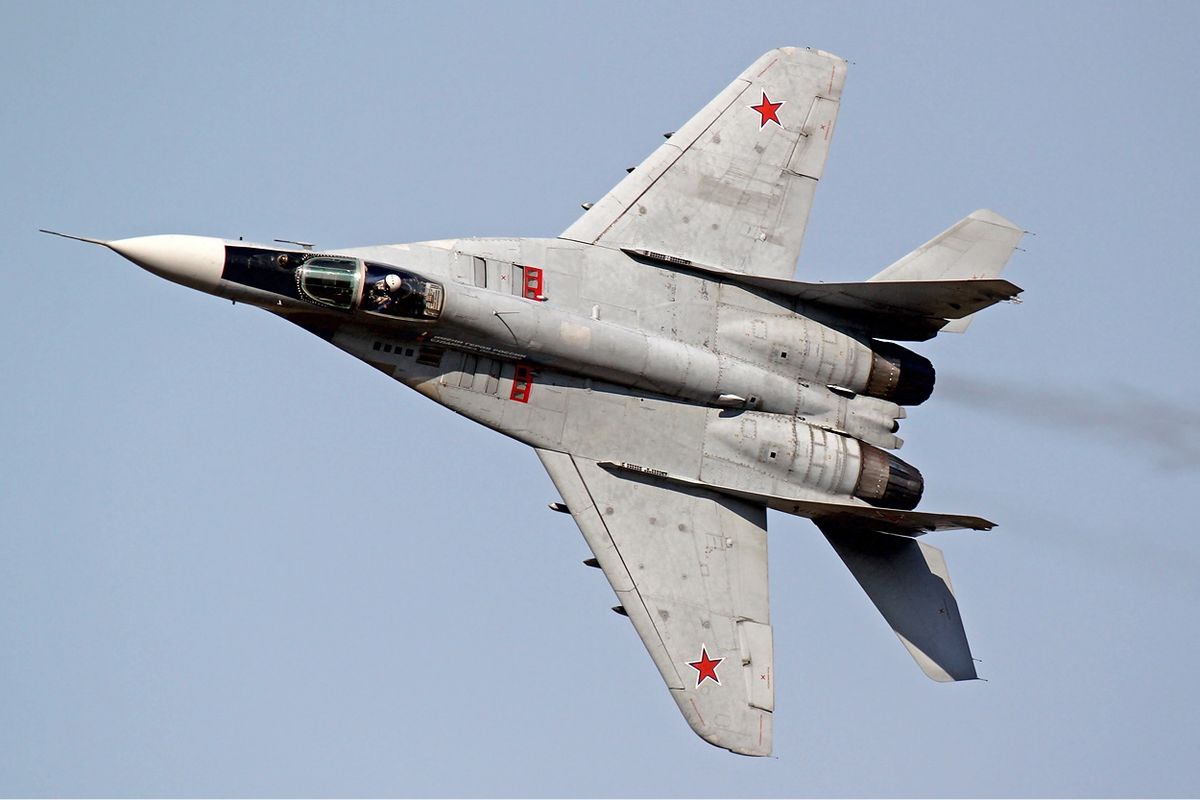 Developed by the Mikoyan design bureau as an air superiority fighter during the 1970s, the MiG-29, along with the larger Sukhoi Su-27, was developed to counter new U.S. fighters such as the McDonnell Douglas F-15 Eagle and the General Dynamics F-16 Fighting Falcon. 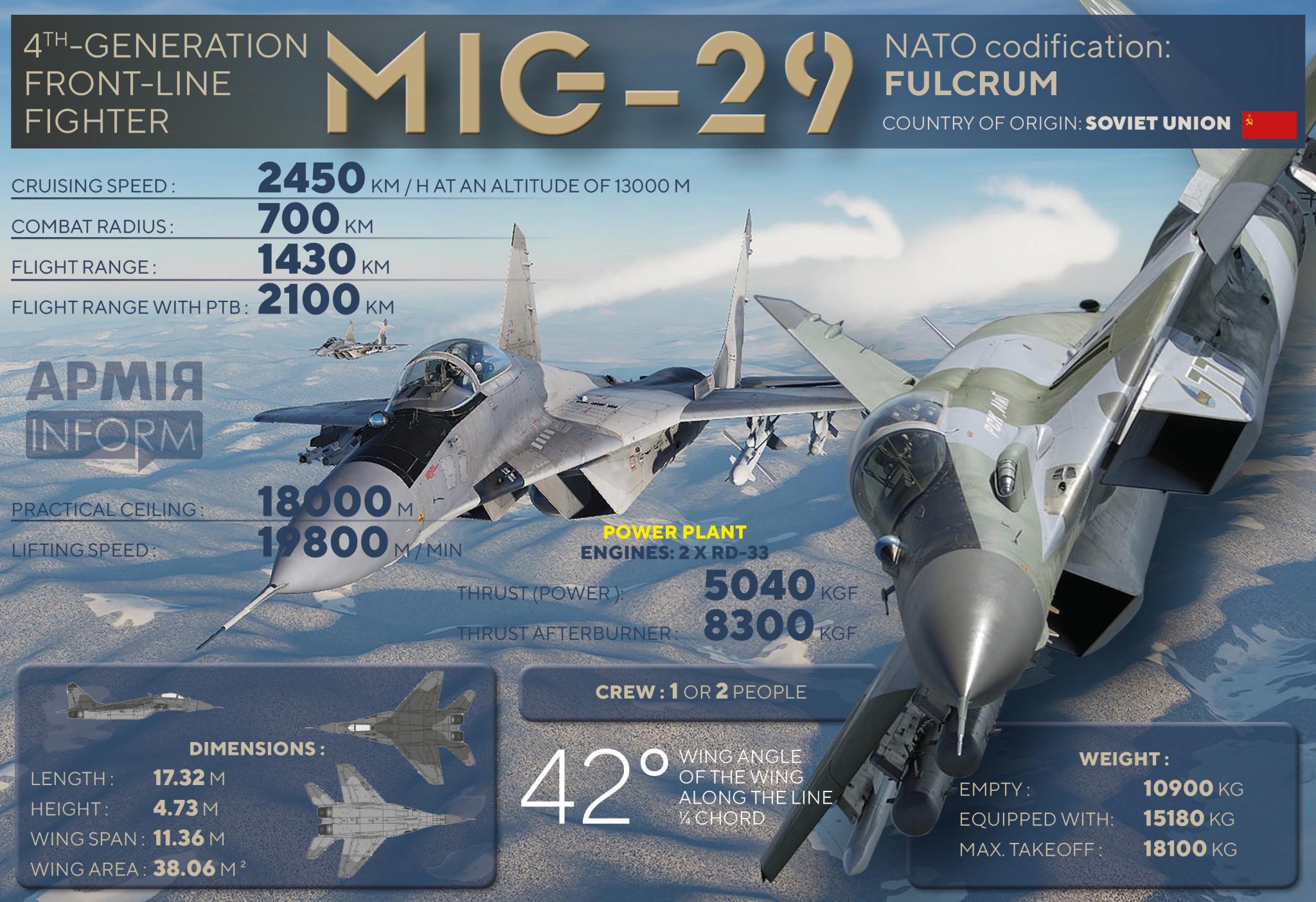 Currently, Ukraine needs Western aircraft to put an end to massacre of civilians, achieve victory This military support will enable Ukraine to reclaim territory lost since February 24th and bring Russia to the negotiating table — not as a superpower throwing ultimatums, but as a neighbor willing to make real concessions. However, without additional weaponry, this war will become an endless bloodbath, spreading misery, suffering, and destruction.